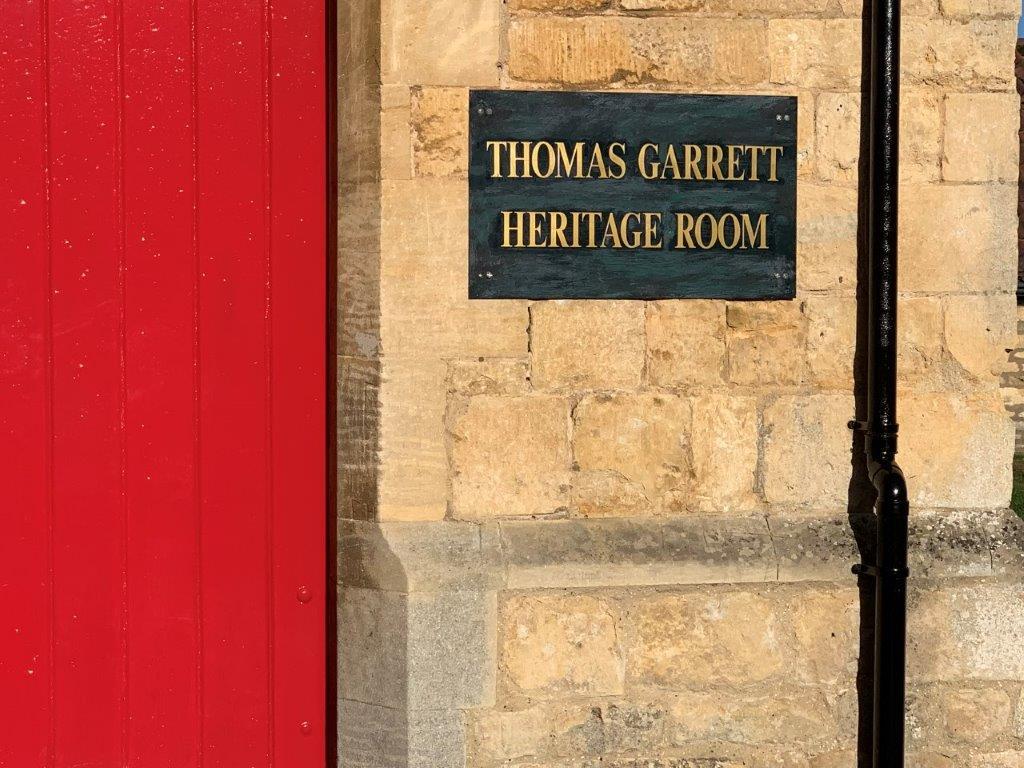 The Garrett’s Charity: A Brief History

The Garrett’s Charity owns St Thomas’ Chapel, the adjoining Heritage Rooms and all the land bounded by the car park, the grassed area to the east and the out-buildings, land and memorial garden to the west of the Chapel. The buildings are grade II listed and nestle at the heart of the community of Heighington in Lincolnshire.

Thomas Garrett, a local wealthy landowner, died around 1620 and is buried in Washingborough. He was a bachelor with no dependents and in his will, amongst other bequests, he set up a trust fund to found a school in the Chapel of Ease for the boys of Heighington, Washingborough and Branston mainly for the teaching of Grammar and Latin.  The school prospered and a list of scholars in 1777 shows 88 boys in attendance from all over the country.  These boys lodged with local families.

Thomas Garrett had specified in his will that if the school ceased to be held in the Chapel of Ease, the money should go to the “chiefest men of the town.”  So, in 1865 when a major refurbishment of the chapel was planned, legal advice was taken and a school room built joining onto the Chapel building, entered from the chapel by a door in the tower. Later alterations were the addition of a second smaller room and the closure of the doorway by the tower and the creation of a new one near the chancel step. This is the configuration we recognise today.

The County Council eventually took over the running of the school (known as Heighington Endowed Boys School) and boys continued to be taught here until 1976 when the junior boys moved into the new Millfield School together with the junior girls who moved from their school (formerly on the site of the Jubilee Hall.) Those over 11 years transferred to senior schools. 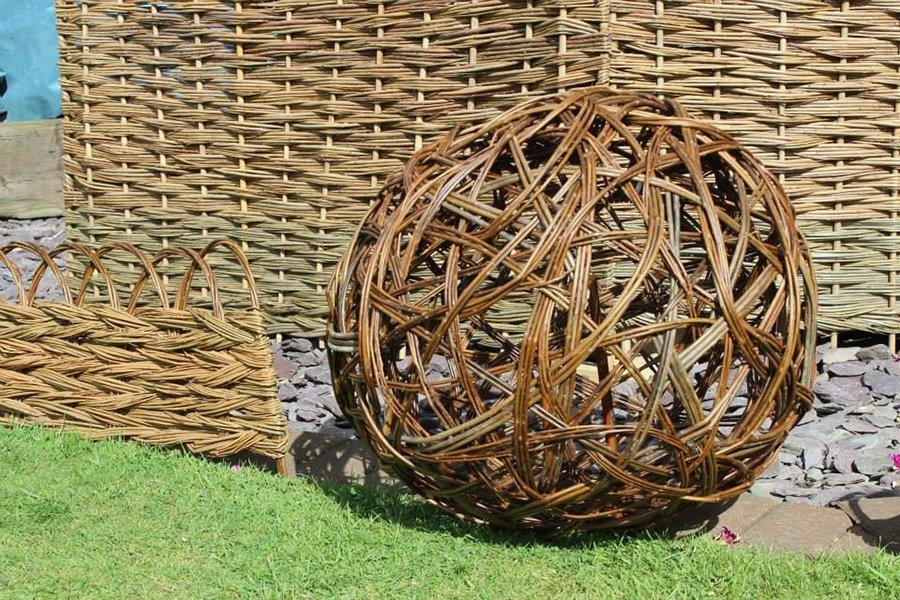 With the closure of the boys’ school and the requirement of the Trustees to follow the terms of Thomas Garrett’s will, the Trustees met with the Charity Commission to re-establish the Charity as the Garrett’s Charity No.1053847. There are seven Managing Trustees including the Rector and nominees of the Parochial Church Council and Heighington Parish Council as well as two members of the local community. The aim of the charity is to further religious, educational and other charitable work within the locality.

Around the same time North Kesteven District Council was seeking to establish a series of Heritage Rooms across the district and thus the school rooms were leased to NKDC for a period of 25 years from 1993. This ceased in 2018 and the Heritage Rooms reverted to being managed by Garrett’s Charity.

Today the Heritage Rooms are used for a wide range of activities from arts and crafts including stained glass, painting, embroidery, patchwork to amateur dramatics and exhibitions.  Bookings are managed on a daily basis by The Friends of Garrett’s Charity and enquiries can be made via thomasgarrettbookings@gmail.com 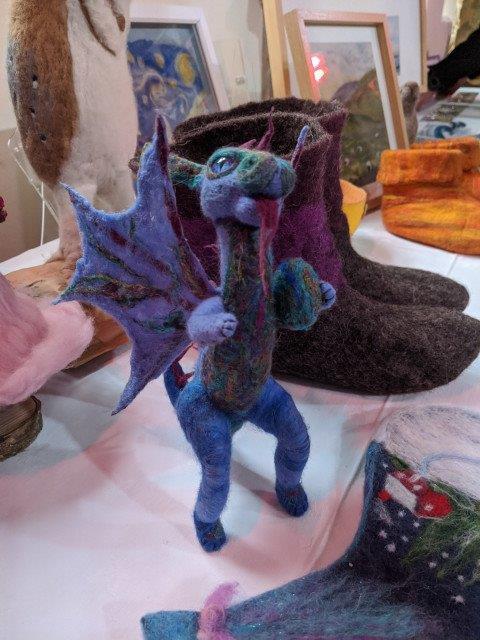 Much of the land from Thomas Garrett’s original endowment was sold off many years ago and today the Charity relies on income from a small capital investment plus the fees from hiring out the Heritage Rooms.  Fund raising activities have increased in recent years with events at Heighington Christmas Festival and Picnic in the Park.  The Charity welcomes donations. Some donors have generously offered to make regular donations and anyone wishing to do so should contact the Treasurer, Dennis Chantler on 01522 808051 or via email: garrettscharity@gmail.com.  The Charity is registered for Gift Aid so an extra 25% can be claimed on eligible donations from UK taxpayers.  Another way of sustaining the Charity would be by means of a legacy in your will.

Membership of The Friends of Garrett’s Charity is open to anyone interested in supporting the Charity.  Details of how to join can be found on the Friends page of the Charity’s website: www.garrettscharity.org.uk where you will also find information about many of the groups that meet in the Heritage Rooms.